News from the Center for Dharma Studies 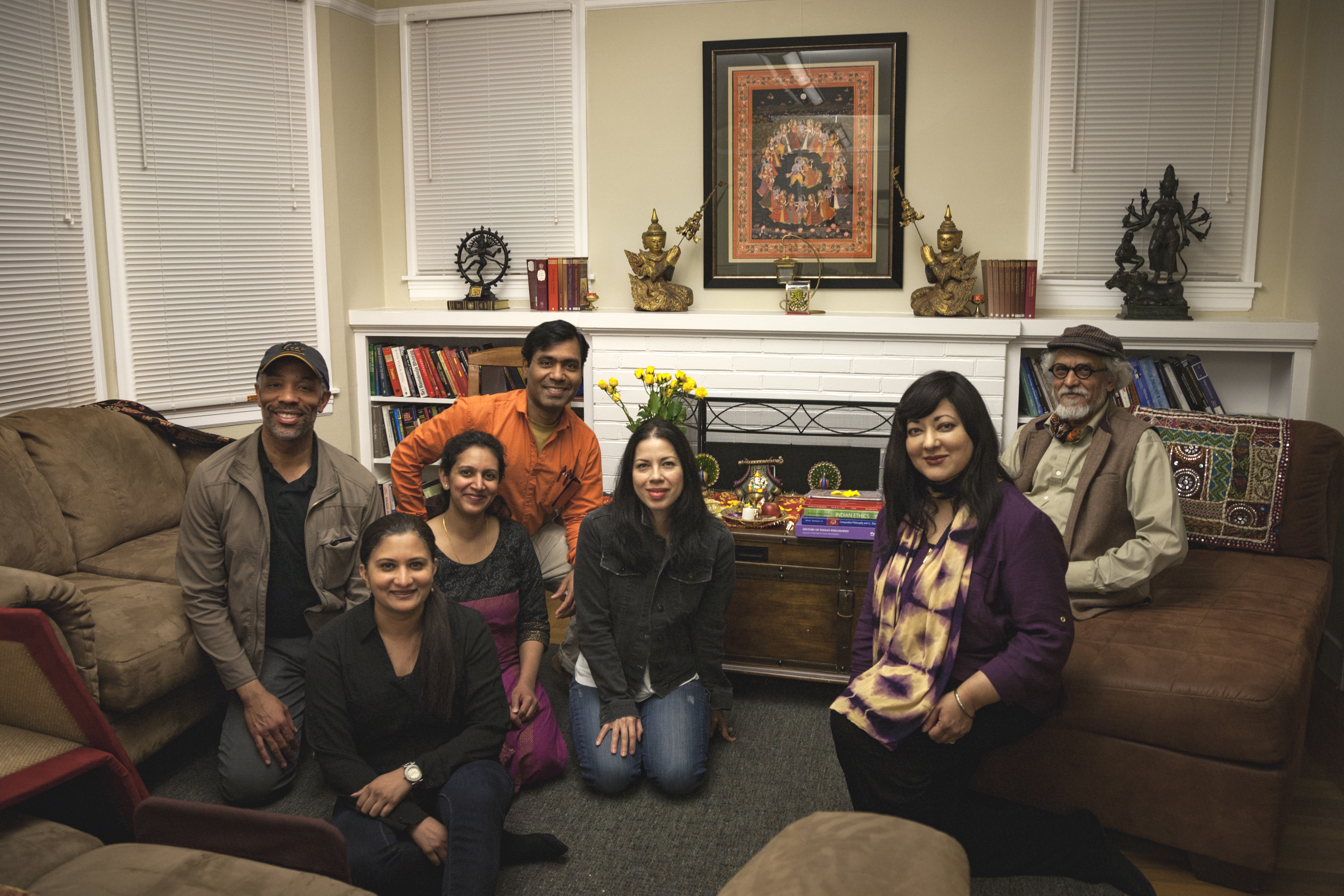 Through a wide range of publications and pragramming, CDS faculty and students are deepening the study of the dharma traditions

Since its founding in 2015, the GTU’s Mira and Ajay Shingal Center for Dharma Studies (CDS) has established itself as a leader in the scholarly study of the Hindu, Buddhist, and Jain traditions--three distinct yet interrelated religious traditions that emerged in ancient India. In addition to supporting GTU PhD and MA students in concentrations like Hindu Sacred Texts and Yoga Studies, the CDS plays a leading role in the publication of several academic journals, a book series, and numerous edited volumes. These publications not only advance the diverse and growing field of Dharma Studies, but provide significant opportunities for GTU students to gain experience and showcase their own work.

The Journal of Dharma Studies: Philosophy, Theology, Ethics, and Culture (Springer), co-edited by CDS Director Dr. Rita Sherma and Dr. Purushottama Bilimoria, is the flagship journal of the CDS and the primary journal in the field of Dharma Studies. The journal’s mission is “to employ theoretical and empirical methodologies for the intersubjective understanding, and real-world applications of the conceptual resources, textual sources, and experiential practices in order to foster critical-constructive reflections on Hindu, Jain, and Buddhist traditions.” These three distinct religions emerged in ancient India and share 2.5 millennia of mutual engagement. Currently, JDS is the only academic journal published by an eminent global publisher that gives primacy to the thought, values, and praxis of these religions that are now global in scope. In addition to well-known scholars from across the country, several GTU doctoral students serve on the editorial team of JDS, including editorial manager Laura Dunn, and assistant editors Cogen Bohanec and Thomas Calobrisi.

Sophia: International Journal of Philosophy and Traditions (Springer), was founded in 1962, and is currently edited by Dr. Bilimoria, a distinguished teaching and research fellow and core doctoral faculty at CDS/GTU. Sophia is a ranked journal with a 56-year reputation in the field of philosophy and religion. The vision of Sophia has also born fruit in the book series, Sophia Studies in Cross-Cultural Philosophy of Traditions and Cultures, which now includes nearly thirty books that “encompass global traditions, and critical treatments that draw from cognate disciplines, inclusive of all… religions and cultures.”

Rita Sherma and CDS visiting professor Graham Schweig also serve as senior editors for the Journal of Vaishnava Studies, the only academic journal dedicated to Vaishnavism, one of the largest branches of Hindu theology and practice.

Rita Sherma notes that the Mira & Ajay Shingal Center for Dharma Studies “represents the leading edge in interdisciplinary academic study of the dharma traditions, highlighting social-scientific as well as theological, ethical, aesthetic, and applied approaches.” The CDS also houses the GTU’s Dharma & Sustainable Societies Initiative, which Sherma says, “brings the principles, practices, and potential for engagement of Hindu thought into dialogue with discourses on contemporary challenges.”

Through its prolific publications and a diverse array of academic programs, public events, and research projects, the Mira & Ajay Shingal Center for Dharma Studies provides global leadership in the scholarly study of the dharma traditions, and offers the entire GTU family an enriching and engaging avenue for meaningful cross-cultural and interreligious dialogue and experiences.

Visit the Center for Dharma Studies' website for additional info and links to these CDS publications.

Laura Dunn is a PhD student in Hindu Studies in the Department of Historical & Cultural Studies of Religion and editorial manager of the Mira & Ajay Shingal Center for Dharma Studies.