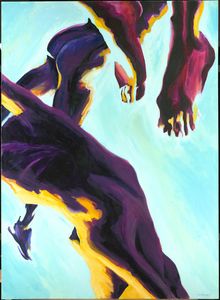 Watch a recording of HIV/AIDS Ministry: Past and Present, a panel discussion held on May 26, cosponsored by Pacific School of Religion's Center for LGBTQ & Gender Studies. Four leaders from diverse faith traditions engage in a powerful conversation, comparing the current realities of COVID-19 with their experience of ministry during the HIV/AIDS crisis.

And for a shorter version of the same event, specially made for Pride, watch this 5-minute teaser video of HIV/AID Ministry.

Read "Troubled Times: Turning to the Arts," and watch the related video by Dr. Elizabeth S. Peña. This reflection is part of the GTU's new series, "Spiritual Care and Ethical Leadership for Our Times: Faith, Resilience, and Community in an Age of Uncertainty."

Dance with Hye Hyun Han (GTU PhD Student) in her moving Dance of Condolence: Salpuri for the dead due to COVID-19. Inspired by Mark Mitchell's burial garments, this traditional Korean dance, salpuri, was choreographed to remember those who have died due to the COVID-19 virus.

Listen to the Left Coast Chamber Ensemble's Sheltering Music. This virtual performance of solos and duets was recorded at the Doug Adams Gallery.

Take a look at a review of AFTER/LIFE in Berkeleyside. "'In the midst of life we are in death' (Media vita in morte sumus). That ancient Christian meditation on mortality, found in both Gregorian chant and in the funeral service in the Anglican Book of Common Prayer, leapt to mind as I toured AFTER/LIFE," writes Marcia Tanner.

Watch a short documentary film on Mark Mitchell's life and work. This film was screened at the Frye Art Museum, Seattle, in 2013.

Reflect on a sermon delivered by Rev. Odette Lockwood-Stewart, Interim Senior Pastor for the American Church in Paris, in the Doug Adams Gallery. This sermon reflects on the artwork in AFTER/LIFE, as well as serving as a laying to rest of the entire show, deinstalled shortly after this sermon was recorded.

Rituals for dealing with death and remembrance reflect a wide spread of beliefs. AFTER/LIFE presents two such expressions in the contemporary arts community. The lives of artists Ed Aulerich-Sugai and Mark Mitchell, both affected by HIV/AIDS, reverberated in radical acts of love. Aulerich-Sugai succumbed to AIDS-related complications while Mitchell’s life was saved by antiretroviral drugs.

Aulerich-Sugai’s legacy is lovingly preserved by his surviving former partners who carefully uphold his place in the community’s collective memory. His work was represented in AFTER/LIFE by his large-scale paintings series, Figures, created in the final year of his life. The melancholy, almost translucent nudes appear weightless on canvas, suspended between life and death.

Mitchell chose to express love for his community by designing exquisite custom-made burial garments for his friends. Mitchell’s creamy, luscious, fluid garments were suspended from the gallery ceiling. Using antique sewing techniques with obsessive details, Mitchell fashioned dresses and gowns to adorn his friends in their afterlives.

AFTER/LIFE ran from Thursday, February 13, 2020 (the 26th anniversary of Aulerich-Sugai’s death) through June 30, 2020. It overlapped with Pride Month (June) and preceded the 23rd International AIDS conference, AIDS2020, which took place in July 2020. This conference marks the 30th anniversary of the development of life-saving antiretroviral. 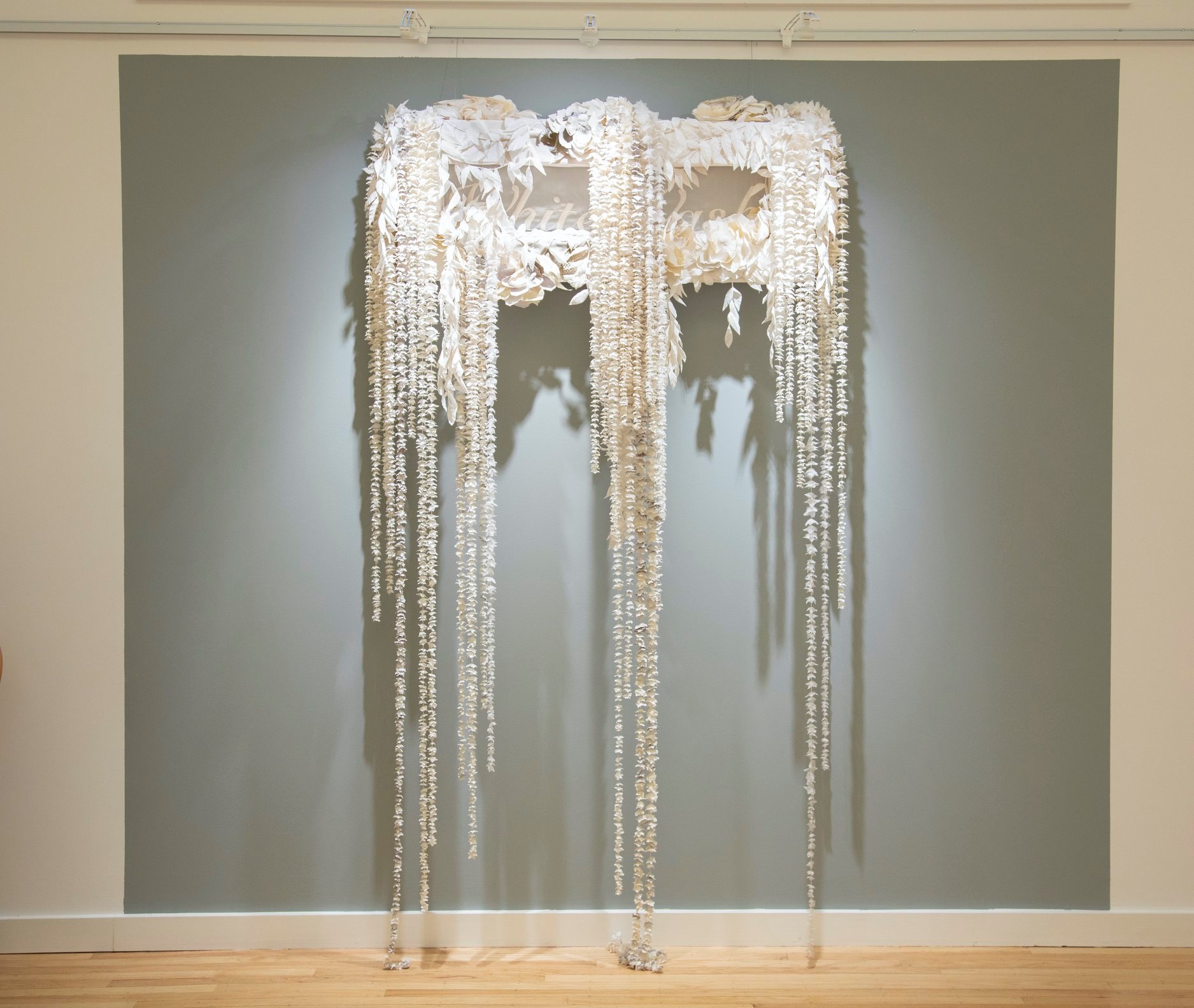 Donate today to the:
Center for Art & Religion
Donate Now