Core Doctoral Faculty
At the GTU since
2008
Asia Project 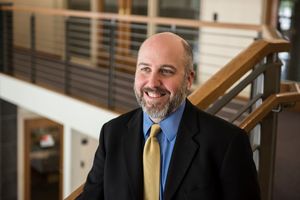 Scott has been a faculty member of the Institute since 2008, and a member of the IBS and GTU community since he began his graduate work in 2000. His research interests include Buddhism in Western contexts, Buddhist modernity, Pure Land Buddhism, translocal religions, ritual studies, and media studies.