Director of Extended Learning and Associate Professor of Practical Theology 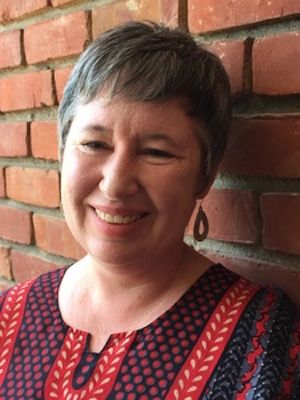 Jennifer Snow received her PhD in religion from Columbia University in 2003, followed by a postdoctoral fellowship at the Center for Religion and Civic Culture at the University of Southern California. Her first book, published in 2007, addresses the connections between Protestant missionaries and activism in support of early Asian immigrants to the United States. Studying faith-based activists inspired her to a commitment to ministries of justice, inclusion, and advocacy as the deputy director of Progressive Christians Uniting in Los Angeles, followed by a move to Chicago and then to San Francisco, where she served the Diocese of California as the associate for discipleship ministries, focused on youth and young adult communities. Committed to the congregation as a place of spiritual and justice formation, she developed curricula on environmental justice and worked with the ELCA, writing materials on mission education and immigration policy. Her work as Director of Extended Learning arises directly from her belief in the power of Christian community for spiritual and social transformation.

In addition to articles and book chapters on race, religion, and immigration policy in the United States, she is currently completing a project on church discipline and the sexual education to African converts provided by missionaries to Africa in the mid-twentieth century. This is part of a larger project examining the role of missionary teachings on the Christian home, including sexual discipline, in the creation of global ecumenical structures and the transformation of ecumenical missiology.

Jennifer lives with her spouse, the Rev. Tita Valeriano, and their son. When academy and family permit, she writes science fiction and fantasy