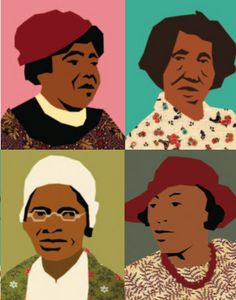 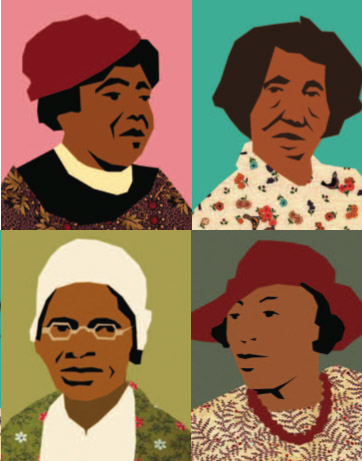 “Ain’t I a Woman” is a musical theatre event celebrating the lives and times of four significant African American women: ex-slave and fiery abolitionist Sojourner Truth, renowned novelist and anthropologist Zora Neale Hurston, exuberant folk artist Clementine  Hunter, and fervent civil rights worker Fannie Lou Hamer. Text is by Kim Hines. This one-woman show blends the art of storytelling with a rich musical score drawn from the heartfelt spirituals of the Deep South, the urban exuberance of the Jazz Age, and concert music by African American composers including Diane Monroe.

Since 1993, the Core Ensemble has toured in every region of the United States and internationally to Australia, England, Russia, Ukraine, and the British Virgin Islands. The Core Ensemble has received support from the National Endowment for the Arts and the Aaron Copland Fund for Music, among many others.

Seating is limited to 100 people; the event is sure to sell out. Tickets are $20, and can be purchased at Eventbrite.com