The Tree of Life Synagogue Shooting and the Soul of a Pittsburgh Neighborhood: A Talk by Author Mark Oppenheimer 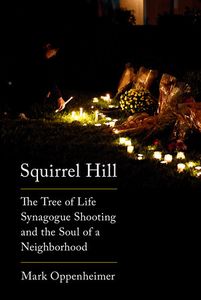 Register Here for this Zoom Webinar

Join the Richard S. Dinner Center for Jewish Studies at the GTU and the Center for Jewish Studies at UC Berkeley for a for a talk by Mark Oppenheimer about his new book Squirrel Hill: The Tree of Life Synagogue Shooting and the Soul of a Pittsburgh Neighborhood. In this talk, Oppenheimer offers a piercing portrait of the struggles and triumphs of one of America’s renowned Jewish neighborhoods in the wake of unspeakable tragedy. Shifting the focus away from the criminal and his crime, Mark instead presents the historic, spirited community at the center of this heartbreak. He speaks with residents and nonresidents, Jews and gentiles, survivors and witnesses, teenagers and seniors, activists and historians. Together, these stories provide a kaleidoscopic and nuanced account of collective grief, love, support, and revival. 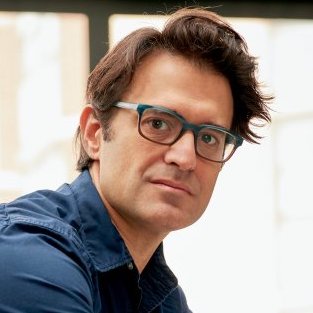 MARK OPPENHEIMER directs the Yale Journalism Initiative and has been a lecturer in Yale’s English department, political science department, and divinity school. He received his B.A. in history and his Ph.D. in religious studies from Yale. He was the religion columnist for The New York Times from 2010 to 2016 and has written for The New York Times Magazine, GQ, The Washington Post, Slate, Mother Jones, The Nation, and The Believer, among others. He has been a commentator on NPR and is also the host of Tablet magazine’s podcast, Unorthodox. He is the author of five books, including The Newish Jewish Encyclopedia.