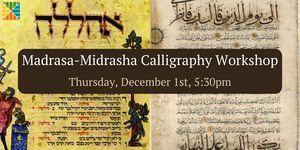 The Madrasa-Midrasha Program at the GTU is delighted to welcome you to an evening of interactive Hebrew and Arabic calligraphy. The event will feature presentations by Peretz Wolf-Prusan and Arash Shirinbab moderated by Carol Bier. The workshop will be in-person with limited space, so please register at the link below. Snacks and socializing to follow. 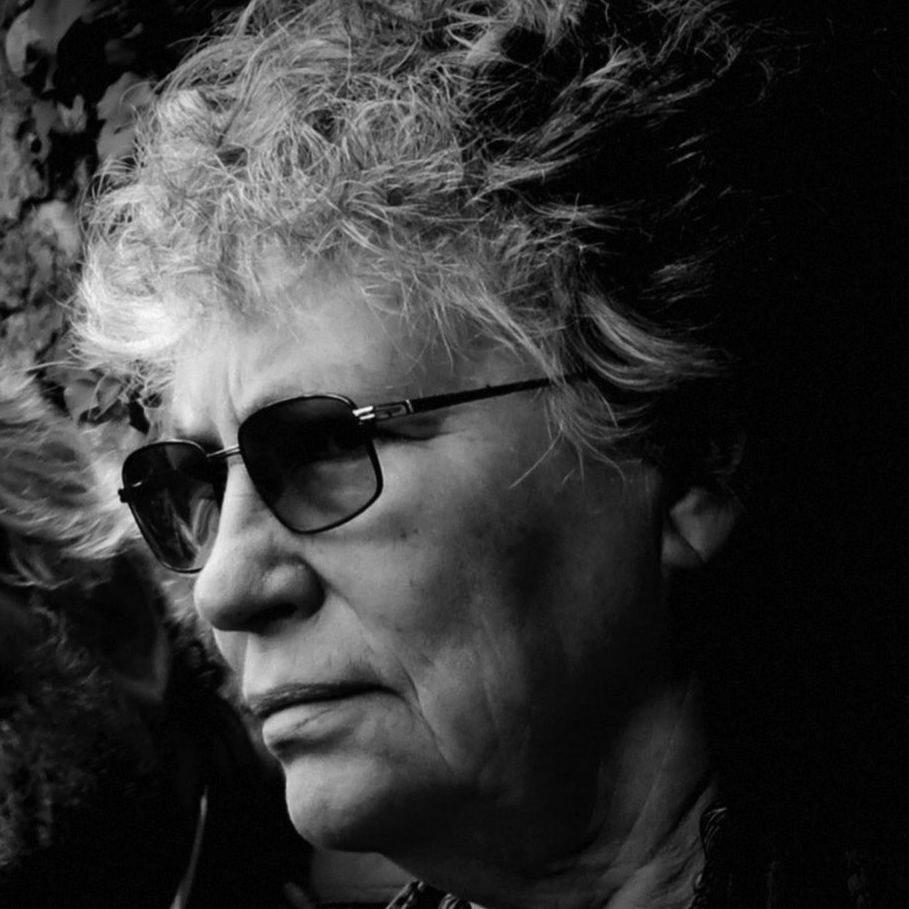 Carol Bier, a historian of Islamic Art, studies patterns as intersections of art and mathematics. As Research Scholar at the Center for Islamic Studies at the Graduate Theological Union in Berkeley, CA, she has published widely on cultural aspects of geometry in Islamic art that inform a beauty of form, pattern and structure. She is concurrently Research Associate at The Textile Museum in Washington, DC (2001-present), where she served as Curator for Eastern Hemisphere Collections (1984-2001). 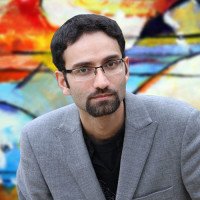 Arash Shirinbab is an award winning artist and calligrapher and has participated in over 40 exhibitions in the US, Spain, France, Poland, Italy, Canada, and Iran including Associazione Culturale Day One in Italy, San Diego Museum of Art Artists Guild in California, Triton Museum of Art in California, and the Kunsthaus-Berlin-Marbella Museum in Spain. Arash is the co-founder and director of the Ziya Art Center in Berkeley and the national Society of Arabic Script Calligraphers in America and has led several art and calligraphy workshops, classes, and collaborative projects in the US. 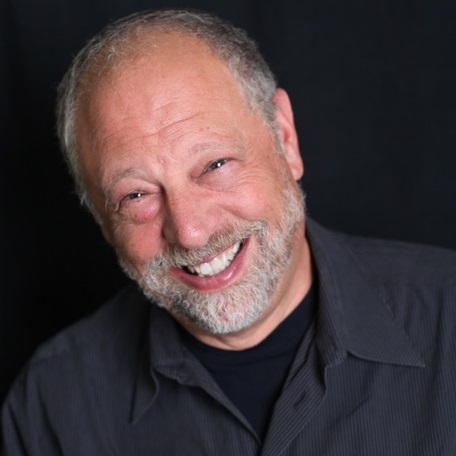 Peretz Wolf-Prusan came to the Bay Area to teach printmaking at UAHC Camp Swig and to study at the San Francisco Art Institute. After a decade of creating Ketubot (Illuminated Wedding Documents), printmaking, working in informal education, Wolf-Prusan and his family traveled back to Israel in 1985 to learn at the Hebrew Union College – Jewish Institute of Religion in Jerusalem and Cincinnati. From 1990 to 2010, Wolf-Prusan served Congregation Emanu-El, San Francisco, as rabbi and senior educator.

This event is co-sponsored by the GTU's Center for the Arts & Religion (CARe). We would also like to thank the Walter & Elise Haas Fund for the generous support of the Madrasa-Midrasha Program at the GTU.