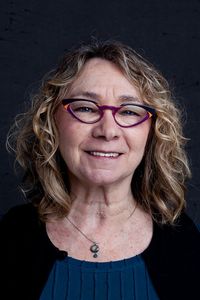 Please join us for a book talk and discussion with Frances Bartkowski on her debut novel, An Afterlife.

Frances Bartkowski was director of the Rutgers University-Newark Women and Gender Studies Program, the oldest such program at Rutgers, from 1989-2002.  She served as chair of the Department of English, and will assume the Interim Chair of the Arts, Culture and Media Department.  She also works closely with graduate students in the American Studies doctoral program and the English Department master’s program.

"The night after… the morning of September 11, 2001, I dreamed of European refugees fleeing with valises, looking behind, and moving forward, somewhere.

An Afterlife is the story of Ruby and Ilya, a couple I imagined from the time and generation before mine.  They are Polish Jews who’ve survived a series of labor and death camps.  They meet in the DP camp. There, they, like all the displaced, are trying to figure out, how to figure out, what life is.

After years of reading, writing, and teaching about the Shoah, I found the lens turned inward.  In 2002 I visited my birthplace.  I found copies of my birth certificate and my parents’ marriage certificate.  I found the prison where Hitler wrote Mein Kampf.   I found a pictorial history of the town called A Place Like Every Other, but it was not.

Though this place was filled with histories, I had no stories.  So, this is fiction, forged from the autobiography of place: Lansdberg, Germany, where I was born, and Passaic, New Jersey, where I grew up.

An Afterlife is a love story, one that summoned me from a past I could only imagine.  The DP camps had only recently become material for historians or writers.  While not all marriages made there were love stories, they were, however, stories of those who meet and then wait… for where their lives will begin… again.  The DP camps were a limbo, a bardo, where kinship was chosen, for the kin from before were gone, annihilated, unburied." 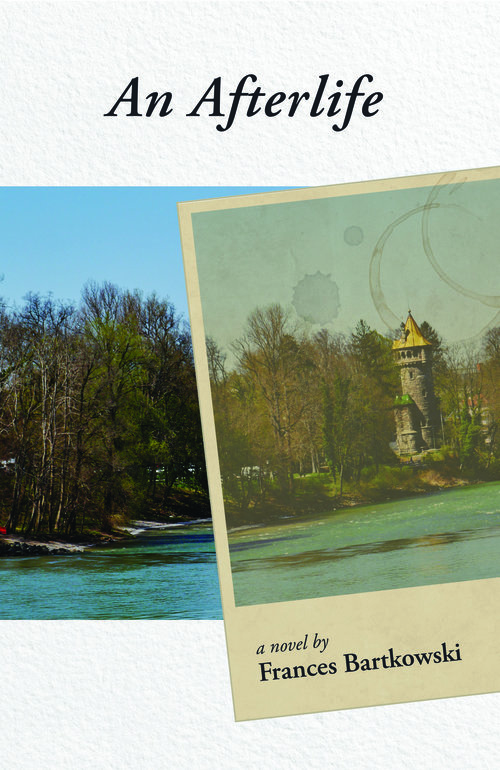