A Play for the End of the World: A Conversation with Author Jai Chakrabarti

Join the Richard S. Dinner Center for Jewish Studies and the Mira & Ajay Shingal Center for Dharma Studies for a conversation between Jai Chakrabarti and Dan Schifrin about Chakrabarti's dazzling debut novel, A Play for the End of the World (Knopf). The book, which takes place during the Warsaw Ghetto and 1970s India, is a provocative exploration of the role of art in times of political upheaval, and a moving reminder of the power of the past to shape the present. Chakrabarti and Schifrin will discuss the intersections of Indian and Jewish culture, and the complicated ethics of literary channeling vs. cultural borrowing. 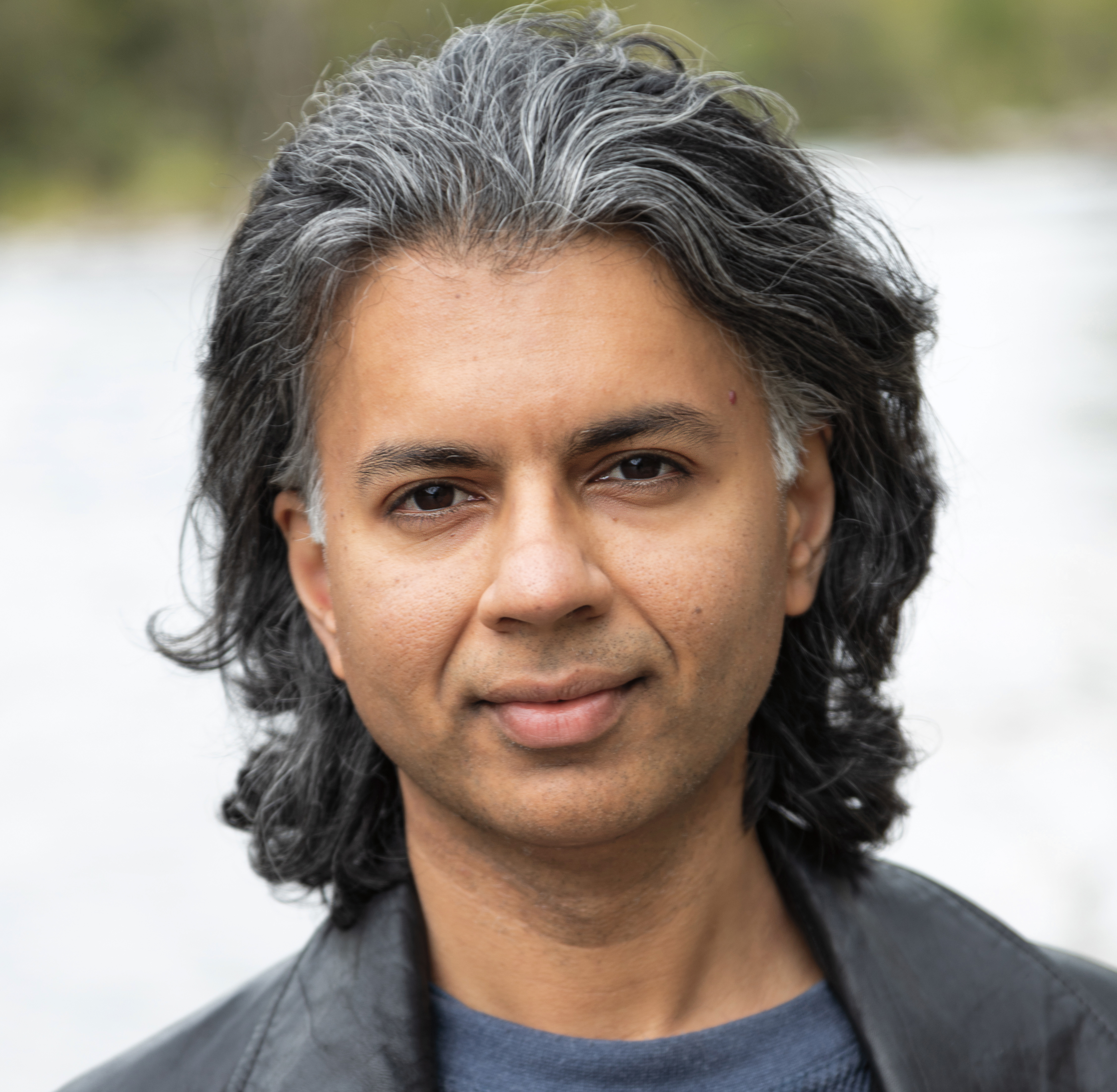 JAI CHAKRABARTI’s short fiction has appeared in numerous journals and has been anthologized in The O. Henry Prize Stories, The Best American Short Stories, and awarded a Pushcart Prize. Chakrabarti was an Emerging Writer Fellow with A Public Space and received his MFA from Brooklyn College. He was born in Kolkata, India, and now splits his time between Brooklyn, NY and the Hudson Valley. A Play for the End of the World is his first novel. 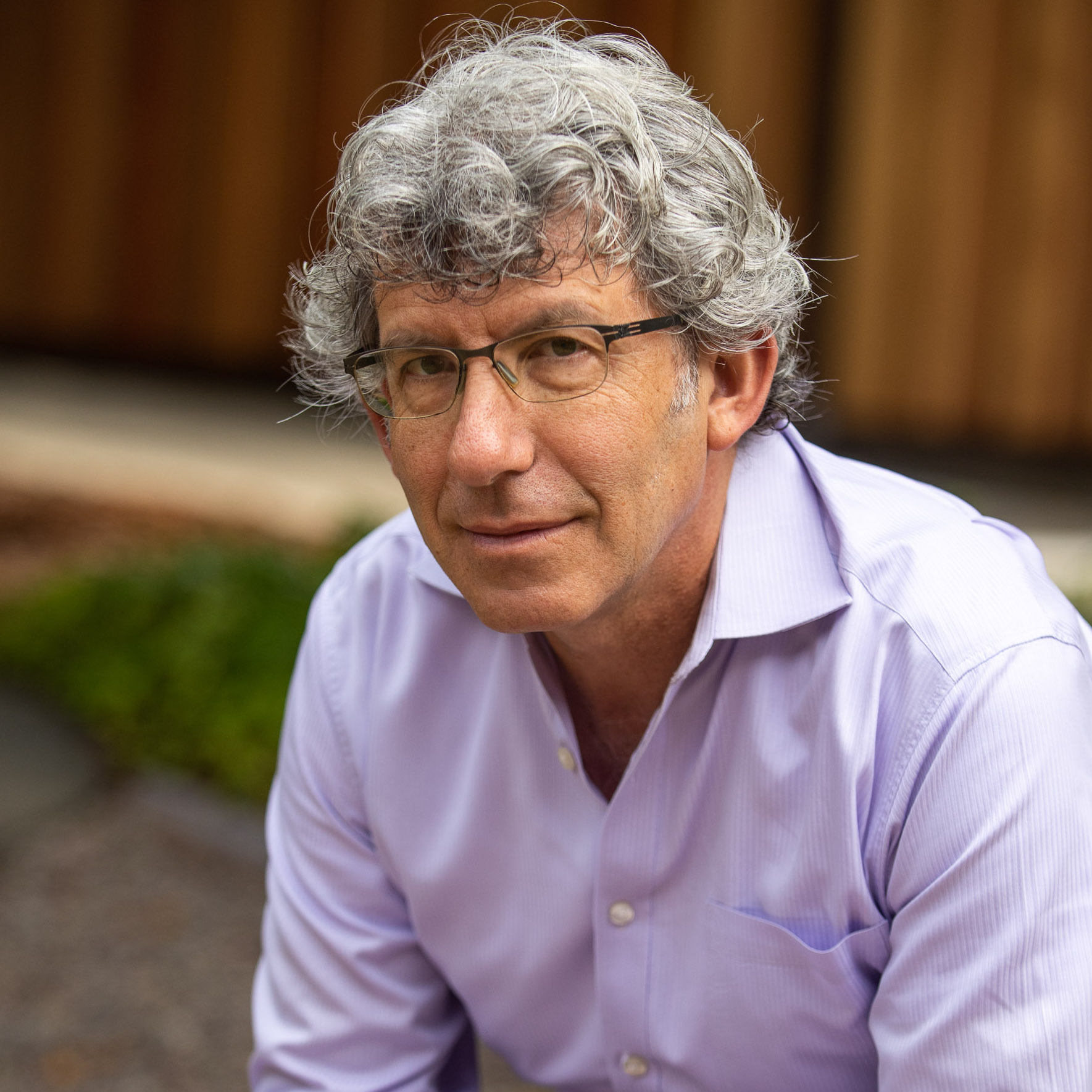 DAN SCHIFRIN is a writer and playwright who has taught creative writing at UC Berkeley and San Francisco State University, and currently teaches creative writing at Stanford University through the School of Continuing Studies. He has also served as writer-in-residence at the Contemporary Jewish Museum, where he co-curated the exhibition “Beyond Belief: 100 years of the Spiritual in Modern Art” with the San Francisco Museum of Modern Art. A current LABA Fellow at the Jewish Community Center of the East Bay, he is developing a play about Martin Buber, Marie Kondo, and the spiritual potential of storytelling.