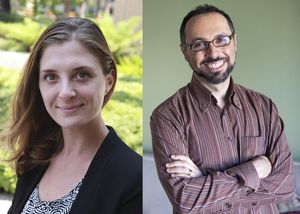 Please join us for a workshop with Dr. Magdalena Gross on teaching the history of the Holocaust through Structured Academic Controversy. This will be followed by an exclusive presentation, Documenting Stories of the Holocaust in Film, in which filmmaker Yoav Potash will screen his newest production.

Dr. Magdalena H. Gross is a Senior Research Associate at the Center to Support Excellence in Teaching in Stanford's Graduate School of Education.  Currently, her research examines the relationship between school knowledge and cultural knowledge of the WWII past in contemporary Poland. Her work is directly linked to broader areas of inquiry on history education, collective memory and reconciliation education.

Yoav Potash is an award-winning documentary filmmaker whose past films include “Crime After Crime,” which screened at the Sundance Film Festival, earned the New York Times Critics’ Pick distinction, and garnered over twenty honors. Potash is currently producing two Holocaust-related films: “Diary from the Ashes” combines documentary interviews with stylized dramatizations  and  a  touch  of  magical  realism  to  reveal  the  gripping  mystery  and  pressing contemporary significance of a long-lost Holocaust diary, written in Nazi-occupied Poland by Rywka  Lipszyc,  a  determined  and  spirited  teenage  girl  whose  identity  remained  unknown for  over  65  years.  “The  Remembered”  examines  the  complexities  of  Polish-Jewish  relations through the story of one small Polish town—where Poles both saved and murdered their Jewish neighbors during and after World War II. 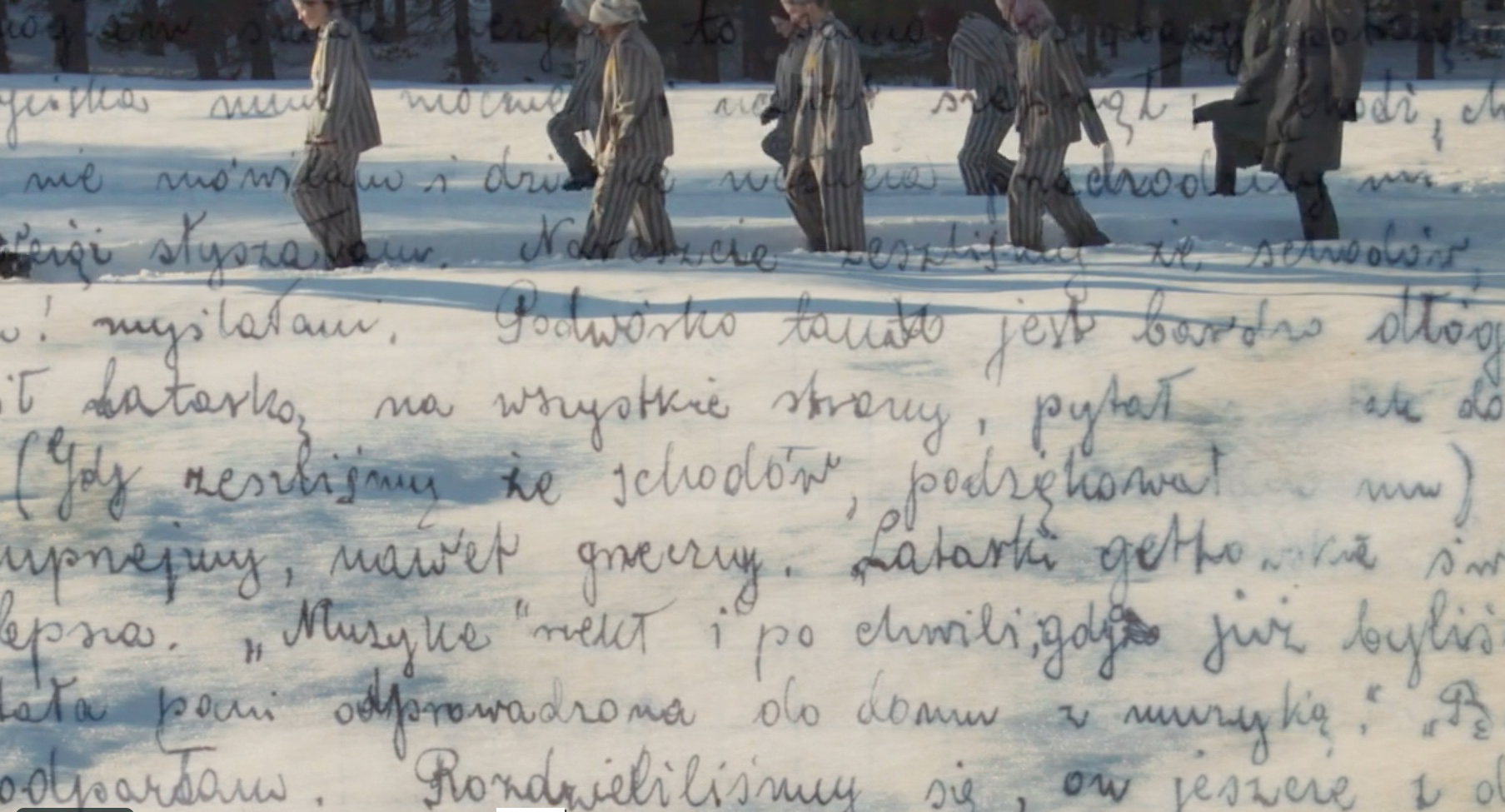