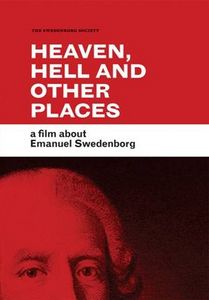 Join us for the west-coast premiere of a new documentary film about the Swedish scientist-mystic Emanuel Swedenborg, the man Jose Louis Borges called “the most interesting man in recorded history.” Award-winning film-makers Jacob Cartwright and Nick Jordan will be present for a podium discussion about their work; the artists will also screen several additional short films related to their interests in 19th century Romanticism. DVD artist-editions of the film, with an accompanying full-color booklet that features essays by Gary Lachman and the novelist Philip Makatrewicz, will be available for purchase and signing. Wine reception with the artists at 6:30 / film screening starts at 7:30

Co-sponsored by CARE (Center for Arts, Religion, and Education) and the Swedenborgian House of Studies at Pacific School of Religion