Join us on April 22nd for a special conversation between Michael Fishbane of the University of Chicago and the GTU's Sam Shonkoff. A towering figure in Jewish studies over the past half century, Professor Fishbane has also written two important works of contemporary theology: Sacred Attunement: A Jewish Theology (2008) and his most recent book Fragile Finitude: A Jewish Hermeneutical Theology (2021). The University of Chicago Press is offering a special 30% discount on Professor Fishbane's new book using the code: FISHBANE30 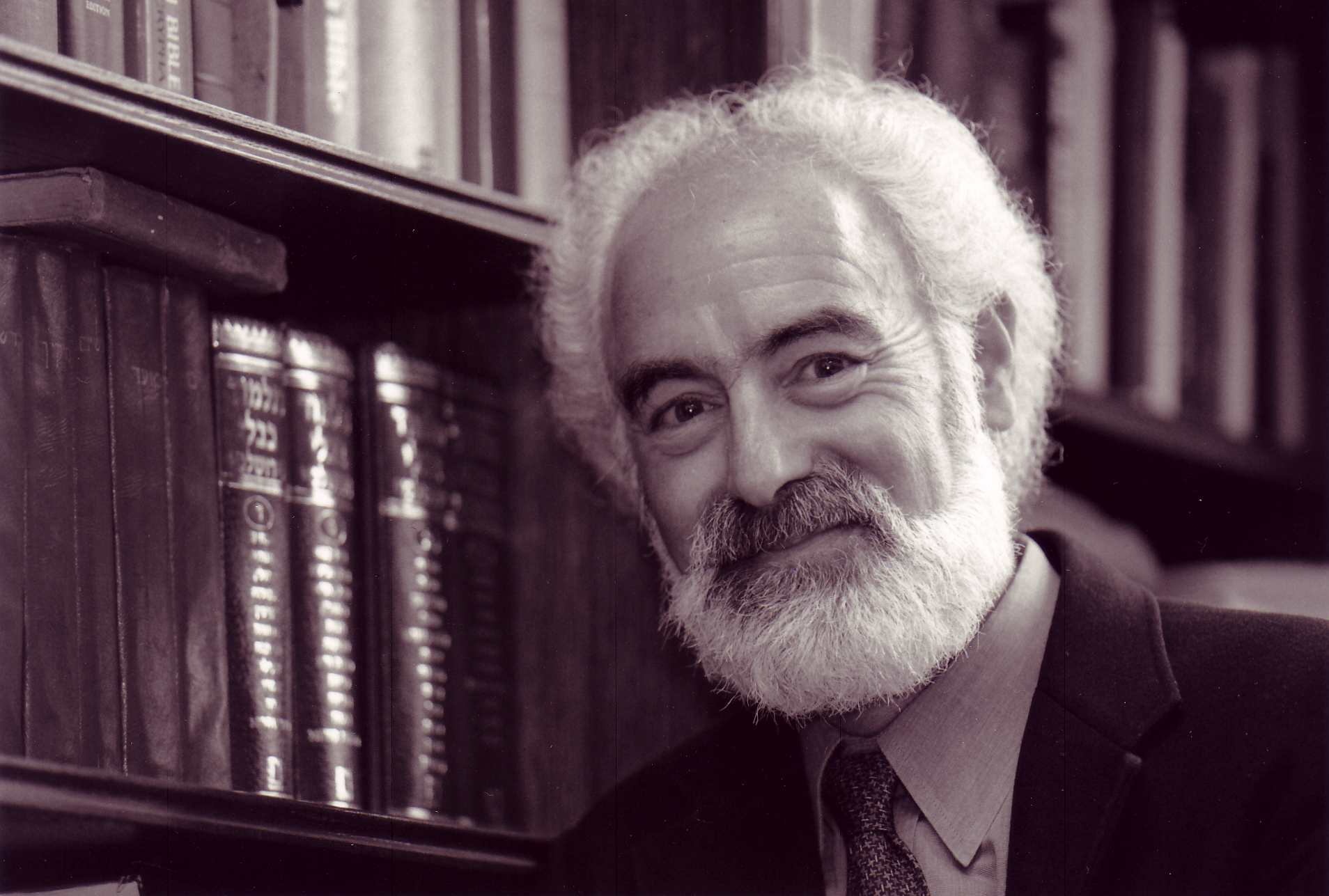 Michael Fishbane is the Nathan Cummings Distinguished Service Professor of Jewish Studies at the University of Chicago. The author or editor of over two dozen books and hundreds of articles in scholarly journals and encyclopedias, Fishbane’s areas of research include Biblical Studies, Midrash, Medieval Bible Commentaries, Jewish Mysticism, and Modern Jewish Thought. Among his books are: Biblical Interpretation in Ancient Israel; The Garments of Torah: Essays in Biblical Hermeneutics; The Kiss of God: Spiritual and Mystical Death in Judaism; and The Exegetical Imagination: Jewish Thought and Theology. Both Biblical Interpretation in Ancient Israel and The Kiss of God won the National Jewish Book Award. In addition to two Bible commentaries: Haftarot (Prophetic Lectionaries) and Song of Songs (contributions to The JPS Bible Commentary Series), he has written two works of contemporary theology: Sacred Attunement (2008) and Fragile Finitude: A Jewish Hermeneutical Theology (2021).

Recipient of many awards, he has been a Guggenheim Fellow and three times a Fellow of the Institute for Advanced Studies at the Hebrew University. In 2005 Fishbane received a Lifetime Achievement Award for Contributions to Jewish Scholarship from The National Foundation for Jewish Culture. Holder of several honorary doctorates, Fishbane is both a Fellow of the American Academy for Jewish Research and of the American Academy of Arts and Sciences. 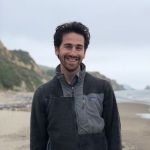 Sam Shonkoff is the Taube Family Assistant Professor of Jewish Studies at the GTU, where he teaches on Jewish religious thought, modern Jewish cultures, and methods in theology, ethics, and the historical-cultural study of religions. His research focuses primarily on German-Jewish thought and Hasidism, as well as appropriations of Hasidic spirituality in relatively secular spheres. Shonkoff’s current book project investigates themes of embodiment in Martin Buber’s representations of Hasidism vis-à-vis the original sources. He is co-editor with Ariel Evan Mayse of Hasidism: Writings on Devotion, Community and Life in the Modern World (Brandeis University Press, 2020) and the editor of Martin Buber: His Intellectual and Scholarly Legacy (Brill, 2018). Prior to joining the GTU in 2018, Shonkoff taught at Oberlin College and the University of Chicago.