Please join CJS for another installment in our Spring "conversations@cjs" series on critical topics in the field of Jewish Studies. These online events will feature presentations from distinguished scholars along with facilitated dialogue and conversation. 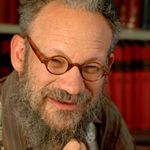 Daniel Boyarin is Taubman Professor of Talmudic Culture and Rhetoric at the University of California Berkeley. He has been, among other things, an NEH Fellow (twice), a Guggenheim Fellow, a Fellow of the Institute for Advanced Studies in Jerusalem, a holder of the Berlin Prize at the American Academy in Berlin and a Ford Foundation Fellow. He is a fellow of the American Academy of Arts and Sciences since 2006. 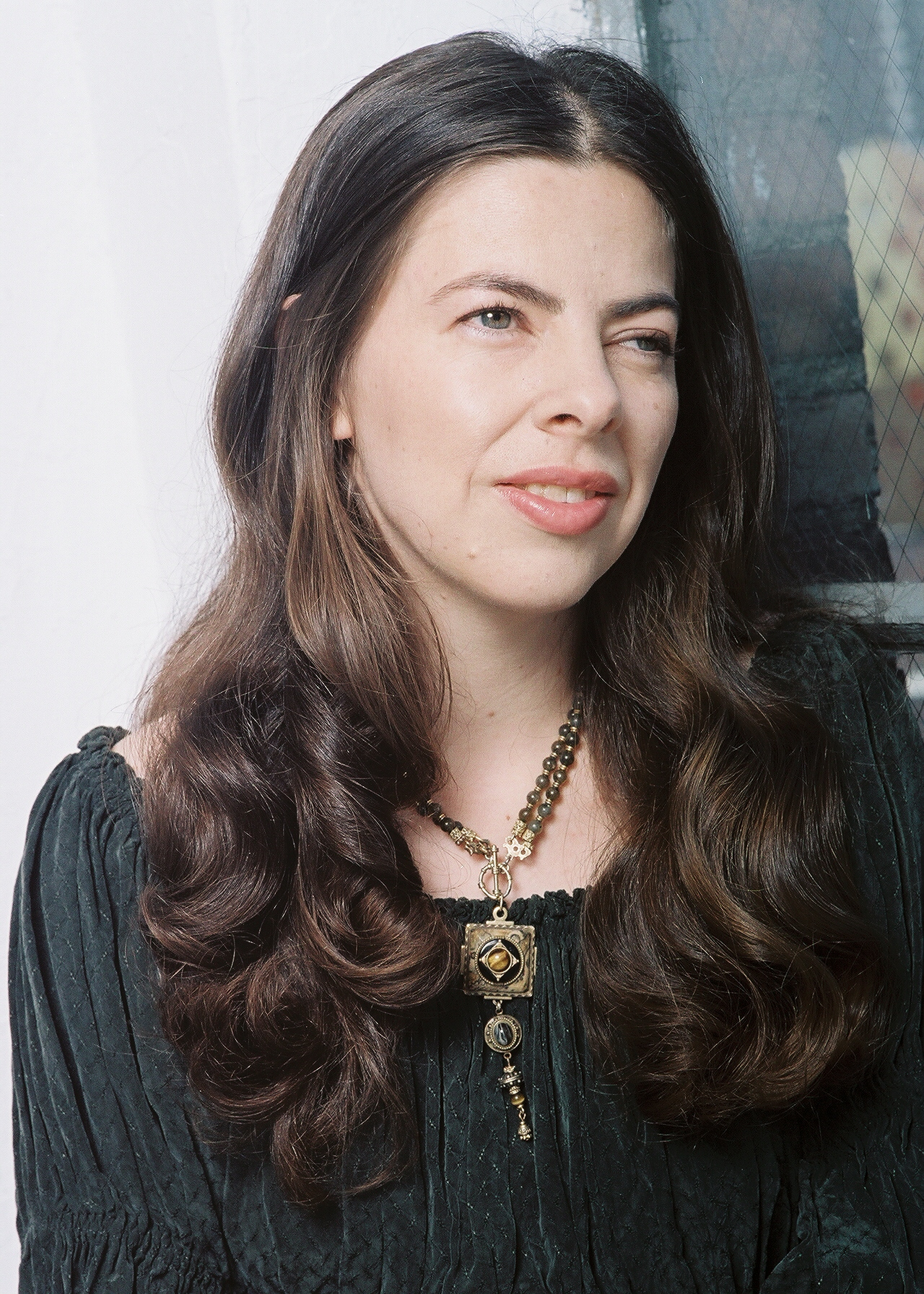 Jill Hammer is the Director of Spiritual Education at the Academy for Jewish Religion, a pluralistic rabbinical and cantorial seminary in Yonkers, NY. At AJR, she specializes in ancient and contemporary midrash, mysticism, ritual, and contemporary spirituality. Rabbi Hammer is also the co-founder of the Kohenet Hebrew Priestess Institute, a program in spiritual leadership for Jewish women. As a leader of the Kohenet Institute, she creates and teaches earth-based, embodied ritual and study that transforms Jewish conceptions of prayer and ceremony. 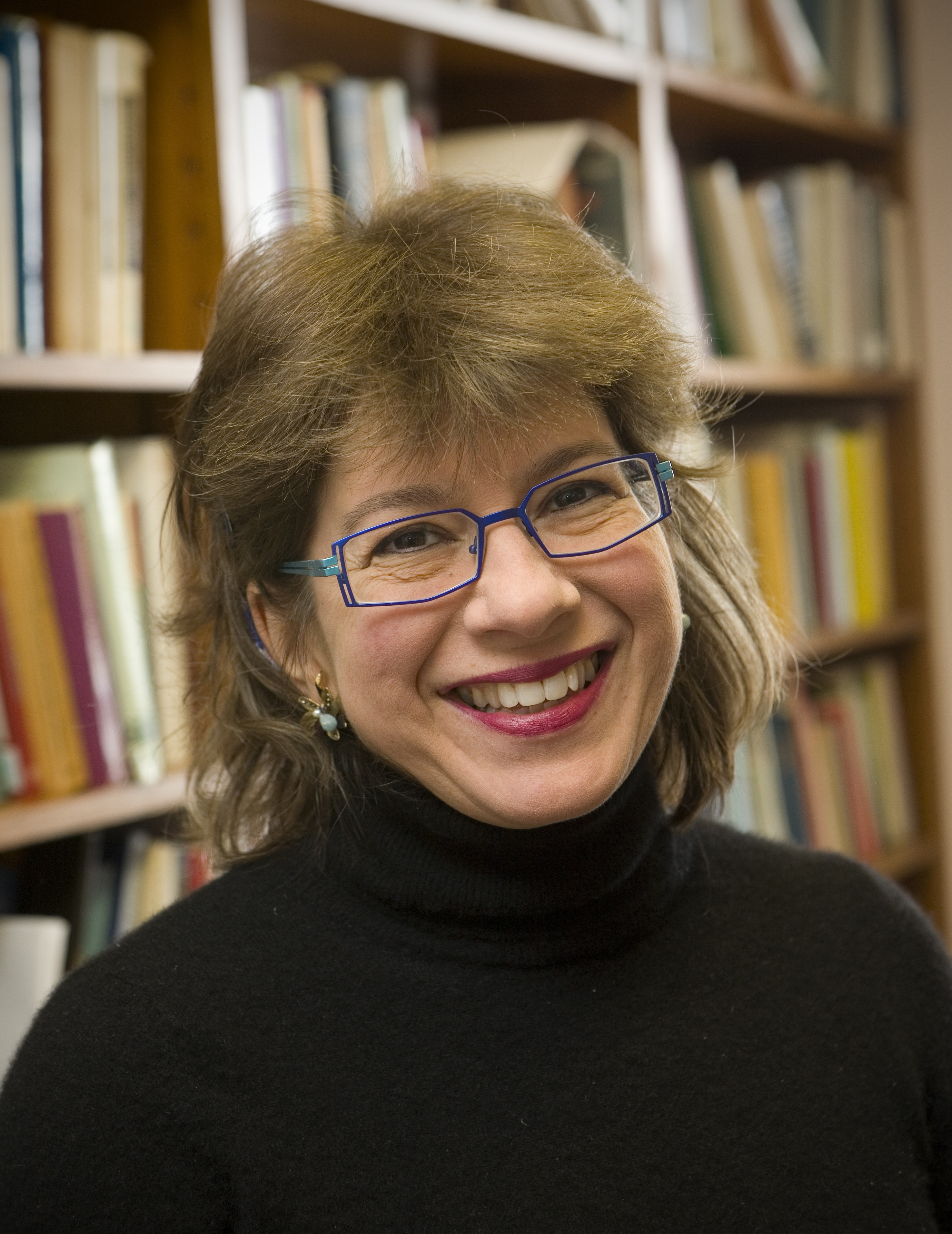 Susannah Heschel is the Eli M. Black Distinguished Professor and chair of the Jewish Studies Program at Dartmouth College. She is the author of Abraham Geiger and the Jewish Jesus, The Aryan Jesus: Christian Theologians and the Bible in Nazi Germany, and Jüdischer Islam: Islam und jüdisch-deutsche Selbstbestimmung, and she and Umar Ryad have just co-edited The Muslim Reception of European Orientalism. She has also edited Moral Grandeur and Spiritual Audacity: Essays of Abraham Joshua Heschel. She is currently writing a book together with Sarah Imhoff on Jewish Studies and the Woman Question. She is a Guggenheim Fellow and has held fellowships at the National Humanities Center and the Wissenschaftskolleg zu Berlin. She has received four honorary degrees and held research grants from the Ford Foundation and the Carnegie Foundation.