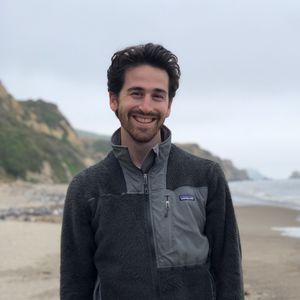 CJS is proud to announce the appointment of Sam Berrin Shonkoff as Assistant Professor of Jewish Studies.  Come have lunch with CJS and hear Sam give a lecture on Martin Buber.

‘Corporeality, Not Spirituality’: Martin Buber’s Resistance at Eranos in 1934

The annual Eranos conference in Ascona, Switzerland, contributed immensely to discourse about religion and spirituality since its inception in 1933. These gatherings investigated religion as decontextualized and deethicized, treating spiritual “symbols” or “archetypes” as timeless, autonomous phenomena that penetrated beyond historical differences into the depths of the mystical Self. However, the German-Jewish philosopher Martin Buber was sensitive to the sociopolitical dangers of this approach when he lectured at Eranos in 1934. The essay that emerged out of those lectures, “Symbolic and Sacramental Existence in Judaism,” became a classic of Buber’s Hasidic writings, but it was composed largely as a polemic against Carl Jung and his followers at Eranos, a number of whom were aligned with Nazism. In an act of scholarly resistance, Buber challenged widespread assumptions at Eranos about the meaning of true religiosity. And his message is still relevant today.