"Theological education is more than a matter of acquiring knowledge; it's a matter of having one's world enlarged and one's imagination pressed to the limit. Seminary and graduate study in theology ought to knock your socks off." 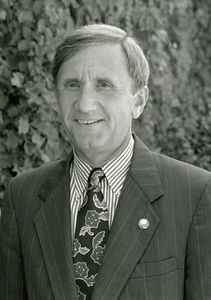 Dr. Bucher’s teaching and scholarly interests brought together contemporary religion, culture, and politics. Assuming the presidency at a time when the GTU was celebrating its 30th anniversary, President Bucher believed the GTU had a critical role to play in the arenas of theological education and ecumenical/interreligious dialogue, not only as a resource to religious communities but as a thought leader in the broader culture. He organized the President’s Council and established the President’s Fund endowment to strengthen administrative support and broaden financial resources for the GTU. He called for new forms of cooperation and collaboration among GTU member schools and centers, stronger relations with the University of California, Berkeley, and higher national and international visibility. Dr. Bucher was also instrumental in acquiring funding to endow both the Luce/Bertelsen Chair in Western Art History and Religion and the directorship of the Flora Lamson Hewlett Library. 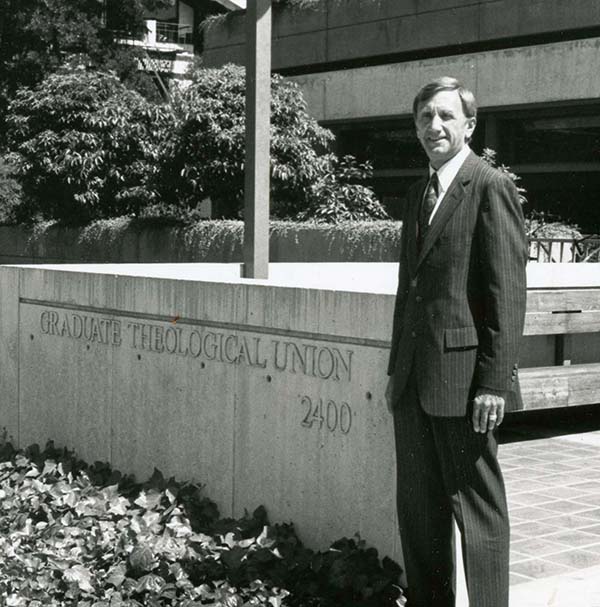 Born in Mechanicsburg, PA, Glenn Bucher received a Bachelor of Arts in economics and philosophy from Elizabethtown College (PA), a Master’s of Divinity from Union Theological Seminary (NY), and a PhD in the sociology of religion from Boston University (MA). Before coming to the GTU, he was a Professor of Religious Studies at Howard University (Washington, DC), Dean of Faculty at The College of Wooster (OH), and Dean of Columbia Theological Seminary (Decatur, GA). He later directed the Boyer Center at Messiah College (Grantham, PA), served as Special Assistant to the President at Elizabethtown College (PA), and was an adjunct professor at Villanova University (PA).

Glenn R. Bucher is survived by his wife of 56 years, Mary K. Bucher, as well as two children and three grandchildren.