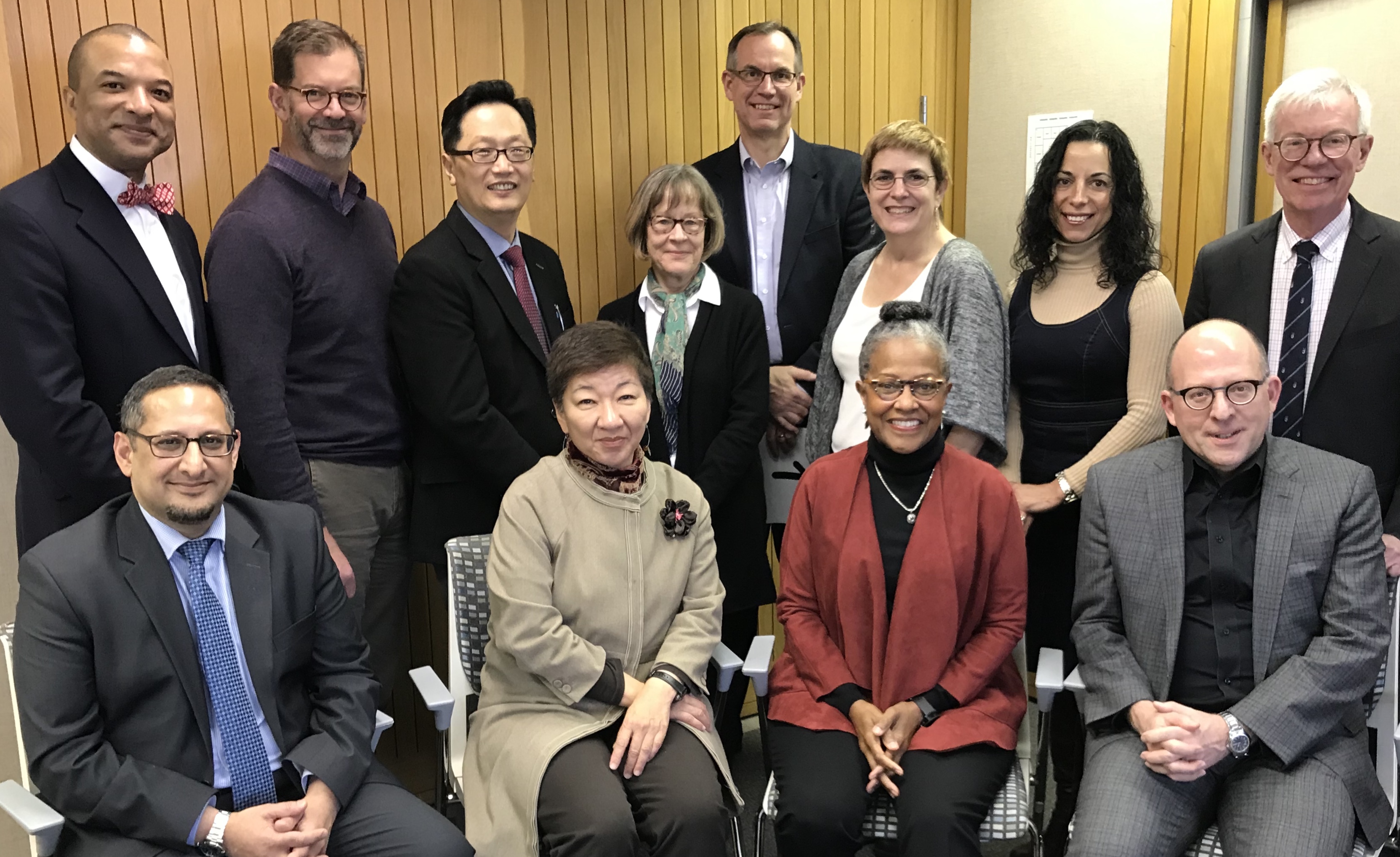 Three GTU faculty members were among the presenters at the consultation. Dean Uriah Kim’s presentation on interreligious theological education and institutional change articulated some of the challenges the GTU has faced in developing and implementing its current PhD curriculum, which was reorganized in 2016 to maximize interreligious engagement. Dean Kim noted that the GTU’s work in building an interreligious educational community and curriculum is truly unprecedented, making the GTU a trailblazer in its initiative to move into previously uncharted pedagogical territory.

“How do we understand, approach, and explain ‘interreligious’ in a context in which the boundaries between ‘religions’ are increasingly fluid?” –Dr. Judith Berling

Dr. Judith Berling shared findings that emerged out of her own Luce-funded project, “The Current State of Interreligious Learning in Higher Education.” Looking at  the GTU through the lens of the Luce project brought up questions for Dr. Berling, such as, “How do we understand, approach, and explain ‘interreligious’ in a context in which the boundaries between ‘religions’ are increasingly fluid?” It also illuminated the need to cultivate “a new generation of faculty with the interreligious training” to teach courses like “Sacred Texts” that exist at the cross-section of many religious traditions. Dr. Berling noted that, “The most successful programs to date are those that have made a commitment, from the leadership down through the faculty, recognizing that success will require some level of institutional transformation. That is indeed a big challenge, but it is also an opportunity to position the school as a leader in this emerging field.”

Reflecting on the consultation, Dean Kim restated his belief that the GTU provided the ideal location for such an event, as the GTU’s diverse community engages with one another daily both inside and outside of the classroom “to apply wisdom and knowledge from diverse religious traditions” in order to “make a positive impact on the world, to tend to the spiritual needs of their communities, and to pursue truth.”