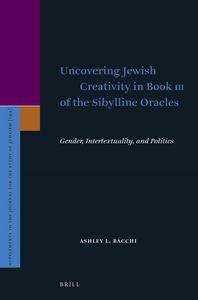 BERKELEY, CA – December 8, 2021 – The Graduate Theological Union is pleased to announce that Dr. Ashley L. Bacchi (GTU, PhD 2015), Assistant Professor of Jewish History and Ancient Mediterranean Religions at Starr King School for the Ministry, has been awarded the fifth annual Borsch-Rast Book Prize and Lectureship for her 2020 work, Uncovering Jewish Creativity in Book III of the Sibylline Oracles: Gender, Intertextuality, and Politics (Brill).

In Uncovering Jewish Creativity in Book III of the Sibylline Oracles, Dr. Bacchi reclaims the importance of the Sibyl as a female voice of prophecy and reveals new layers of intertextual references that address political, cultural, and religious dialogue in second-century Ptolemaic Egypt. Uncovering Jewish Creativity has been praised for its solid scholarship and innovative challenges to long-held beliefs about gender roles in the ancient world, reorienting the discussion around the desirability of the pseudonym to an issue of gender. Dr. Bacchi is the first scholar to explore the significance of women and power in the Hellenistic world, and how this inspired Jewish writers to choose the female Sibyl as their prophetic voice, claiming her as the daughter-in-law of Noah and the prophetess of the One True God.

“Dr. Bacchi’s book is deeply grounded in succinctly and knowledgeably described feminist discourse,” said Dr. Margaret Miles, a member of the Borsch-Rast selection committee, former GTU Dean (1996–2001) and GTU Professor Emerita of Historical Theology. “Bacchi’s book seeks to open research, discussion, and debate not only on her source, but on historical interpretation more generally. She proposes that scholarly discourse can impact popular attitudes and allegiances in lively and productive ways.”

Uncovering Jewish Creativity represents a revised and expanded version of Dr. Bacchi’s 2015 doctoral dissertation on this topic, where she realized that the insights unearthed in the Sibylline Oracles represent a trove of wisdom particularly relevant for our own setting. 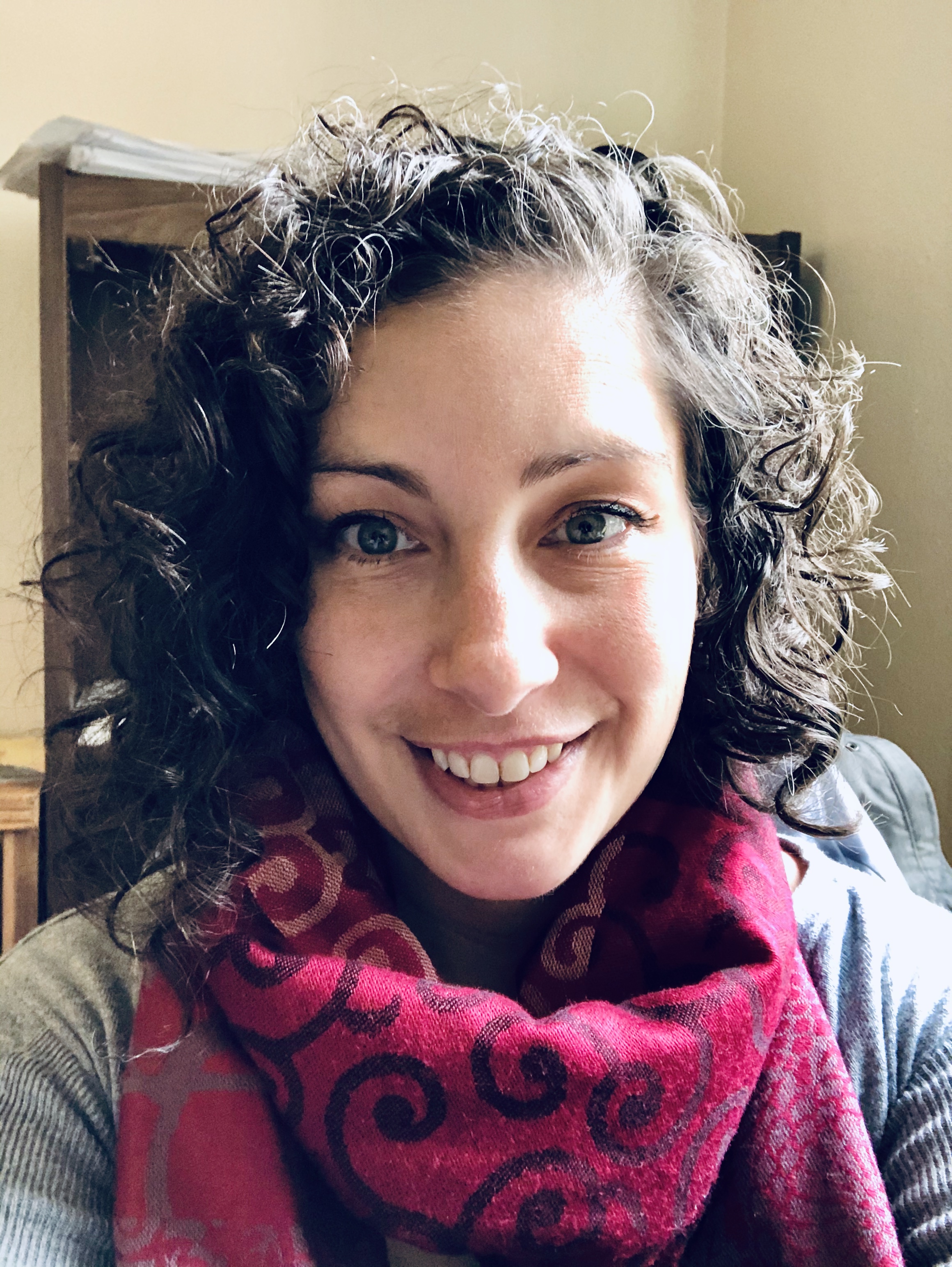 “In the Sibylline Oracles I have found a concern for what we would categorize today as social justice and equity issues framed against an apocalyptic backdrop. I think my book’s realignment onto gender allows for the whole Sibylline corpus to be re-evaluated for fresh insights that could speak to the anxiety, fear, as well as how to envision possibilities for hope that we are all grappling with right now,” Dr. Bacchi said. “I hope that [this book] makes scholars question long standing academic assumptions about identity that undergird much of ancient Jewish and Early Christian literature and open themselves up to the possibilities that looking beyond constructed boundaries has to offer.”

Dr. Bacchi will give a lecture on this work in the spring of 2022, the details of which will be forthcoming.

Established in 2016, the Borsch-Rast Book Prize is awarded annually to encourage innovative and creative theological scholarship by GTU graduates and current faculty and carries a prize of $10,000. The prize, given to a book that provides new perspectives on a theological or religious issue through creative and innovative scholarship, is funded by an endowment stemming from the sale of Trinity Press International, a venture dedicated to the publication of scholarly and often interdisciplinary theological studies. The prize and lectureship honor the joint example and collaboration of Frederick Houk Borsch (1935-2017) and Harold W. Rast (1933-2004).

The Graduate Theological Union will begin accepting nominations of 2021 monographs written by GTU faculty and alumni for the next Borsch-Rast Book Prize and Lectureship on January 1, 2022. Visit gtu.edu/academics/borsch-rast-prize-lectureship for more on the Borsch-Rast Book Prize and Lectureship, including contest guidelines, the nominations form, and information about past recipients and lectures.